"I like the boss, but it is not ready for the relationship"

We work together, he is my head. Began to notice that I like me, and once he admitted to me. We began to correspond, talked about everything in the world. A week later at work, he kissed me when we stayed alone. In the evening of the same day I wrote to him, but he answered cold and reluctantly. Then I was silent for a week – I did a look that was nothing, our conversations were only for work. Then he still explained the situation – divorced his wife, the injured foot was sick, depressed began. Not ready to relationship, but I did not know how to tell me. This is all over. There were no more conversations, and it seemed to me that he was moving away from me, closed and should not hope for anything. But the time passed, and I feel again that he is prettier, we again communicate with various topics, but no steps makes a man. I do not understand what is the matter.

Alice, it seems that only he manages the situation. He kissed him, he moved away, he decided not to explain anything, then still explained and stopped communicating outside of work. And now he again began to put attention signs. He began, he finished … And you? Where are you here? You are a member of events? 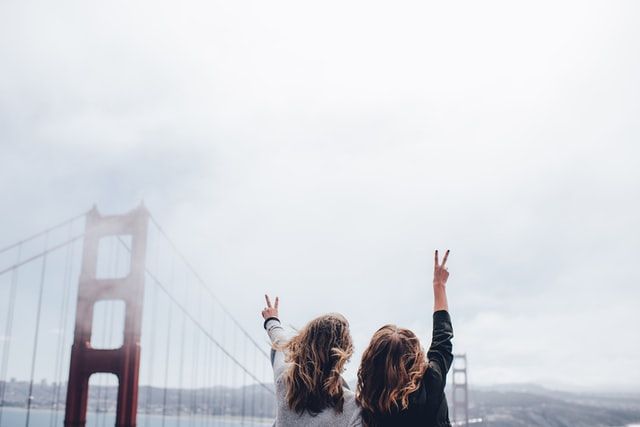 Even now you ask how to treat his actions. And what you feel yourself? What do you want? What conditions are ready to put? Or you just take it decisions? You agree to the relationship when he can put your communication on a pause at any time, and then defrost, when it wants himself?

And he is your boss. Relations with the head are full of dangers. You are ready to risk work? And he? If he was an ordinary employee, his attention would attract you? Alice, the best thing you can do to deal with the situation exciting you, it is to understand what you want and how ready to defend your feelings and desires.