Psychological responses to the disease in patients with hemorrhoids

Features of the mental sphere in patients with somatic diseases attract attention to both clinicians and psychologists. In a situation of somatic disease, the mental state of a person can be characterized as an experience of cramped freedom (and. M. Isutekin). Restrictions that somatic suffering imposes on holistic mental activities, change all parameters of the holistic functioning of the patient’s psyche, manifested primarily in specific psychological responses for the disease.

The main sphere that participates in psychological processes in the somatic diseases is an affective sphere. The beginning of any somatic disease is accompanied by emotions of anxiety, anxiety, confusion, fear. Anxiety arises with the first harbingers of the disease, and the more uncertain these signs, the faster it arises. As the disease develops to the emotion, anxiety joins a whole range of various emotional experiences that have their impact on the course of the disease.

To date, emotional reactions accompanying the course of the disease have been studied with many somatic diseases. In particular, psychological reactions of patients with diseases of the gastrointestinal tract were investigated. So, with ulcerative duel duodenal disease, they are detected as the most characteristic experiences of anxiety, fear, hopelessness, hostility. As a rule, these emotional-negative experiences are drawn up in anxious-depressive and asthenic clinical syndromes.

Psychological responses to the disease in patients with hemorrhoids remain practically not studied. Meanwhile, these reactions for observations of clinicians are sometimes very pronounced, making it difficult for the interaction of the doctor and patient, interfering with the formation "Compliance", Curving additional neurotic manifestations in the clinical picture of the disease, driving clinical symptoms. For example, with a given disease, bleeding, which reflects the most bright sign of the disease, is accompanied by intensive anxiety, sometimes – fear of death (and. V. Kvassenko, Yu. G. Zubarev). In addition, fear almost inevitably arises to various medical manipulations: diagnostic and medical procedures. The higher the degree of traumatic diagnostic procedures or therapeutic manipulations, the higher the level of fear (in. V. Sybolkin), especially since these manipulations are associated with the penetration of the patient’s intimate zone. 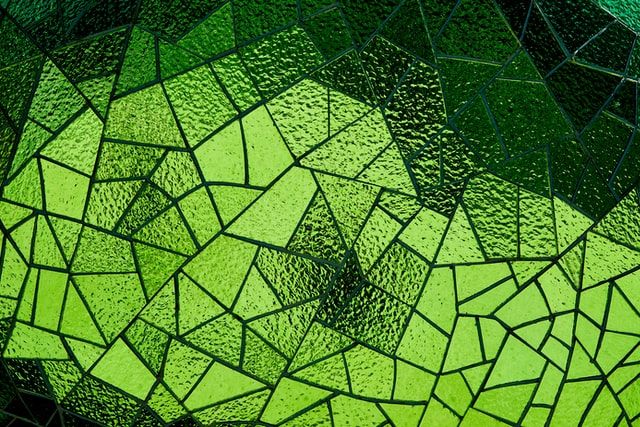 In the psychological status of patients with hemorrhoids, the most significant experiences are often related to ethical aspects; A sharpening of experiences may not be observed about the fact of the disease itself, but because of the situation, which is due to the disease, its emotional resonance in a circle of familiar, close. It can be assumed so that after the emergence of anxiety among emotional reactions of patients suffering from hemorrhoids, a feeling of shame and a sense of guilt will appear on the first plan – key experiences forming a clinical picture of depression.

It is also important to take into account the factor "Social prestigiousness" Somatic diseases. About diseases "Prestigious", such as myocardial infarction or angina, can speak in society, because they increase the social status of a person, they respect the surrounding, testifying to such socially furnished psychological qualities, as a responsibility, obligation, hard work, a sense of duty (b. D. Carvasarsky). On the contrary, disease "Non-Eastern", To which first of all treats hemorrhoids, they usually try to hide, they are shy, they are ashamed, believing that one of the presence of this disease entails social disapproval. In this regard, the disease is hemorrotype, experiencing a psychological level in the form of a sense of guilt, a feeling of shame may be accompanied by a feeling of reducing social status, a decrease in self-esteem and the level of self-esteem. The formation of such depressive traits in a patient with hemorrhoids may entail a decrease in the level of socio-psychological adaptation, inflicting an additional psychological injury to the patient.

Emotional reactions of patients suffering from hemorrotype, such as anxiety, fear, a feeling of shame, experiencing a depressive circle, require psychological, and often medication correction. Normalization of the psychological status of a patient with hemorrhoids is a necessary condition for therapeutic impact at all stages of therapeutic and diagnostic process.