Skip to Content
Home Advices What is a projection

What is a projection?

Projection is a process, as a result of which the internal erroneously perceived as coming from the outside. The unconscious mechanism by which the subject attributes to other people those commonly unconscious thoughts, ideas, sensations and impulses that are undesirable or unacceptable to him in itself.

Projection Protects Personality from anxiety resulting from an internal conflict. The embodiment of everything that is unacceptable for him, the subject comes with it as if the situation is separated from him.

In its favorable and mature forms, it serves as the basis for sympathy and empathy. Since no one is able to penetrate into someone else’s psyche, to understand the inner world of another person, we must rely on the ability to submit our own feelings in "The same situation".

Intuition, the experiences of unity with another person or group are associated with the projection of their own "I AM", With a powerful emotional return for both sides. It is well known that lovers perceive the states of each other in ways that they themselves cannot logically explain. 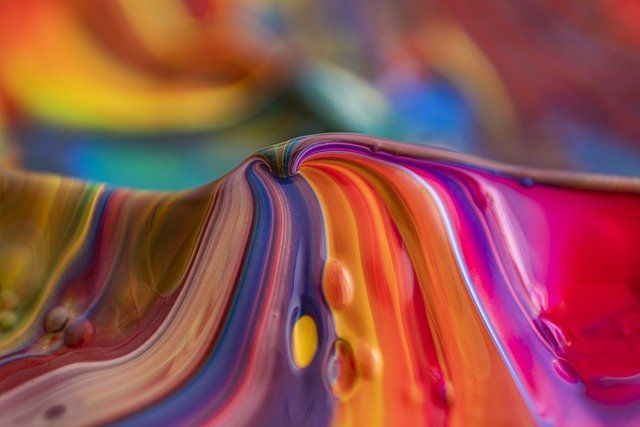 In their disastrous forms, the projection carries dangerous misunderstanding and huge damage to interpersonal relationships. Own anger, anger, irritation, misunderstanding can easily be attributed to those people on which they are directed. And then already "it doesn’t understand me", this is "She hates me". In the case of a combination of projection with denial, a person feels just an innocent victim. If a person projection is the main way to understand the world and adapt to life, you can talk about paranoid character.

Paranoia has no originally no relation to suspicion, which may well be based on quite real experience not related to the projection.

If projection "Enters the point", She does not cease to be a projection. In everyday life "Paranoid" confused S "Fearless" or with "Failure", which is not exactly accurate, although it is impossible to deny that people usually project something unpleasant, which is then reacting with fear and disgust.