Skip to Content
Home Advices Who and why attract aggressive men

Who and why attract aggressive men

They make tension, fear, but at the same time enjoy success in women. Why can we attract dangerous partners? What does it talk about us?

We do not always realize why one man is of interest and curiosity, and another is difficult to even imagine as a partner. Sometimes attracts something familiar, understandable: it relaxes, the world seems a little more predictable.

But it happens that it entails whoever does not look like us and even configured. It seems that communication with such a person should scare, alarming, but the more dangerous the connection becomes, the stronger the curiosity.

Clinical psychologist Kira Romanova talks about two scenarios that make us choose potentially dangerous partners. In both cases, the woman turns out to be in relation to those who are inclined to suppress it, and perhaps even show physical violence. But the reasons why such a man turned out to be nearby, differ.

The habit of living "on the volcano"

Aggression to our address cannot but disrupt our borders. The aggressor invades personal space, imposes its position, puts pressure in decision making. Physical violence breaks the borders of the body, causing him harm. Emotional violence is usually accompanied by physical, however, in itself acts traumatic. We fear for yourself, loved ones, neglect our own interests, and sometimes we lose the will.

"If the child grew in the family, where he often beat, then in adulthood he may not have enough respect for his own borders," Kira Romanova says. – In some cases, the body can even partially lose sensitivity: it will be difficult for a person to listen to his reactions, recognize the discomfort, pain.

Growing, we are often still not free from the scenario of relations, which has developed in the parent family. If the girl grew in a setting, where violence was rather normal than an exception, then in adulthood, she may not give the values ​​of particular hot spirits of the partner. Aggressive behavior will seem familiar and not frightening.

Even realizing that relations with the aggressor cause suffering, we can not always get out of them. Moreover, there is often no idea about how relations without violence may look, and a calm and predictable man may seem boring, expert says.

Key to own aggression

Love is often romanticized, compared with fire, destroying everything in its path. Next to whom you can experience so strong feeling?

Kira Romanova says that often the calm, restrained women attract passionate, emotional and unbalanced partners. Their aggression is not necessarily expressed in the assault, but they feel power over the surrounding, become seductors and manipulators. The so-called "Right" girls often live, a lot of forbidden. This habit of being good and picked formed in childhood.

The child does not share feelings on bad or good, but he notes the reaction of parents to his behavior. If in childhood the girl has faced non-acceptance and even the rejection of his own feelings, she could assimilate what to be good means never to feel angry. Suppressing aggression, she loses contact with her, although it still feels the need for its expression, the expert writes.

The girl who is accustomed to be soft may not be easy to protect himself – it is difficult for her to confront the internal ban on the manifestation of aggression. Assembly, confident partner is not afraid to be impudent or aggressive and thus indirectly helps her realize his own need for strong feelings. 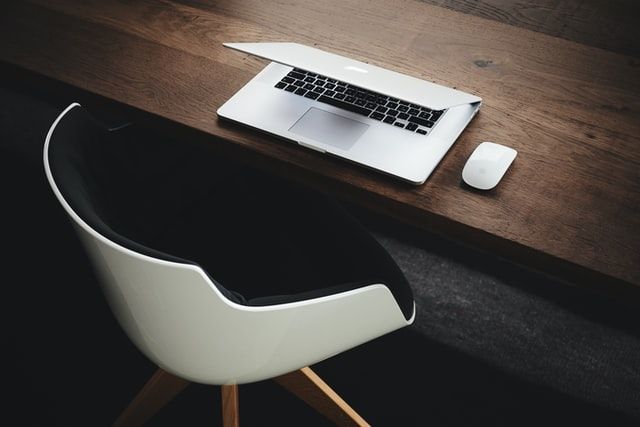 "If the girl in childhood lacked the defense, then next to such a person she hopes that he can gain her. We often attract exactly what we miss themselves. Aggressive partner and we infect us with fearlessness, "says Kira Romanova.

Strong, abstract man causes both anxiety and pride. Woman will with admiration to tell his friends, as a husband almost got involved in a fight, wanting to protect her. At the same time, his quick temper can turn against her.

The ability of a man openly show anger so attracts and manit that the woman is ready to forgive him. It is likely that in such respects she will have to experience many pain and humiliation, but also to break out of them.

How to change the scenario of relationships?

Since the reasons for those who make women choose such partners, are different, ways to change the usual relationship scenario will be different.

"In the first case, it is especially important to learn how to feel our own borders and then uphold them. In the second – to recognize its true needs, desires, try to present them in society, "explains the psychologist.

And in that, and in another situation, Kira Romanova recommends clearly defining the boundaries of the permissible: what other relationship you are ready to accept, and what is not. If a person refuses to fulfill your requirements, it should be alarm.

The lack of respect for personal borders, the unacceptable behavior of the partner indicate the need to complete the relationship, since they are threatened with danger. And most importantly – do not hesitate if necessary to seek help. These can be the services of professional psychologists and relevant organizations, as well as support for relatives, friends and acquaintances. Destructive relationships make us vulnerable, and therefore we especially need support and support.