Who and why (for whom) is watching the Internet?

The social networks presented to everyone a unique opportunity: track every detail from the life of partners and in advance to learn about all potential threats. Robert Tokunaga tried to find out what features in relationships lead to the fact that two begin to follow each other.

In the study of Linguist and Sociologist Robert Tokunaga (Robert Tokunaga) was attended by 126 people in romantic relationships that answered questions laid out on the Internet (1). Approximately two thirds of them were students. In the survey, such parameters as the importance of relations for humans, satisfaction with them, the attractiveness of potential alternative partners, confidence in the current partner and the seriousness of intentions. Separately, the question of how often research participants check the page of their partner in social networks.

It turned out that most often the partners were the partners that was not satisfied with relationships or suspected that the partner can easily find someone else. The question of "causes and consequences" is interesting: whether relations are deteriorating due to surveillance in Facebook, or the removal itself begins due to bad relationship? With the help of statistical analysis, it was possible to determine that the second option is more likely. That is, the one who follows the other is not satisfied with what is happening now in a pair.

In the course of the survey, it turned out another curious moment. It would be logical to assume that it would be more likely to follow the partner one who does not feel for another particular confidence. These studies partly confirmed this assumption. But it also turned out that it is true only for those people who invested in a relationship and can lose a lot if they are completed. The rest did not show up the connection between the level of confidence in the partner and the surveillance. Apparently, those who are not too serious about relations with the current partner are ready to risk and not follow his behavior – unlike those who have something to lose. 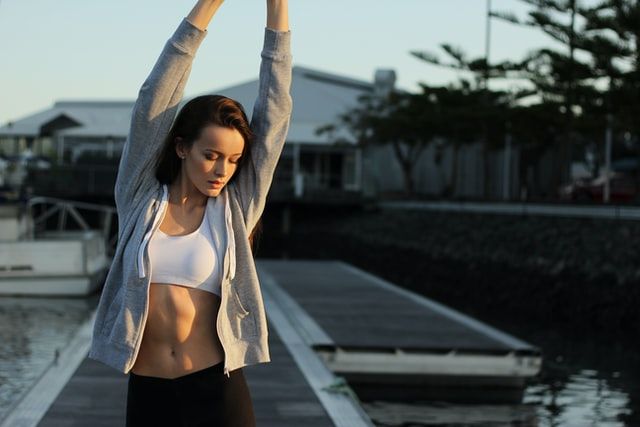 In general, the new data suggests that the relationship is unlikely to collapse if the partners decided to post each other in the network. However, if you are tormented by an obsessive desire to follow next, it is worth thinking about the reasons – why do you need it?